Follow on WordPress.com
Posted on July 24, 2019 by Georgie Darling

I’ll be first to say it, Union Chapel is lit.

Known for incredible acoustics, beautiful light work and excellent acts, it’s certainly an unmissable spot if you find yourself in Islington. Settle back on the church’s pews, gaze at the breathtaking surroundings and enjoy a couple of hours of music.

The internationally renowned Union Chapel has stood on Compton Terrace in Islington since 1799, but only as we know it from 1877. It was first founded by just 26 local residents, but quickly grew in size and popularity. Today, this architectural treasure plays host to some of the most exciting music from near and far, and has been one of the best loved music venues in north London since the eighties.

Back in the day, (well, the 1870s), minister Henry Allon knew what he was doing when he made plans for the Chapel to be re-fashioned to make it perfect for music. And those sounds are quite possibly the main reason as to why Union Chapel is still delighting audiences from near and far today. 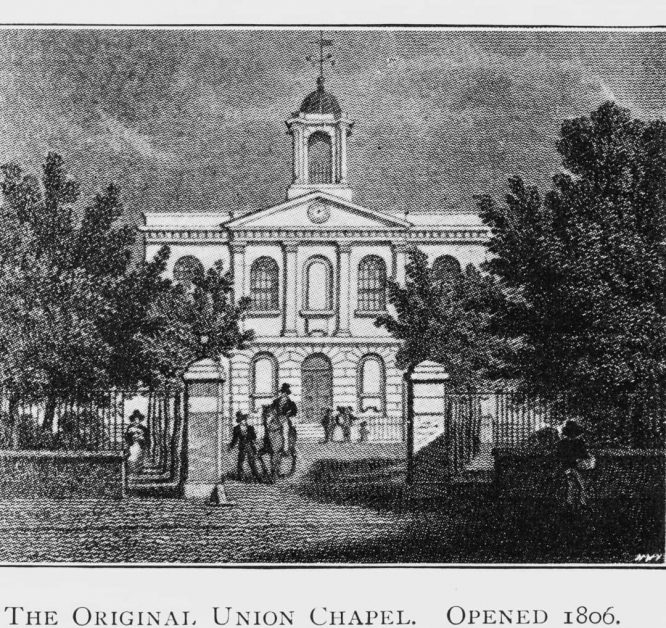 From its ecclesiastical beginnings up until today, the Union Chapel has stayed true to purpose and its stage has been graced by the likes of Elton John, Patti Smith, Bjork, Spiritualized, and Amy Winehouse to name but a few. If you’re interested in going along for a night of music, here’s the full list of what’s coming up.

From evading demolition, surviving world wars, and simply falling in and out of fashion, the Union Chapel has been through many trials and tribulations over its 200 year history, but it’s always given back to the community, and that’s why we love it so. Did we mention it’s also gorgeous? 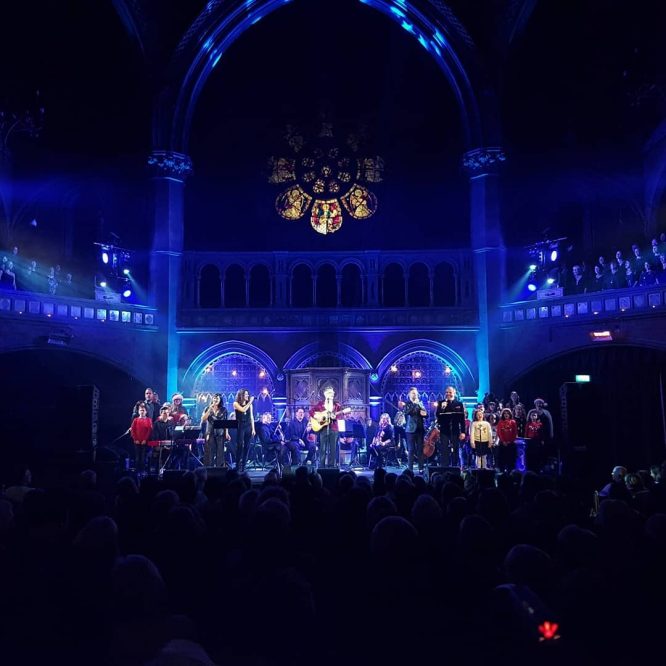 With its out-of-this-world acoustics and ability to transform the room just with a change of lighting, the Union Chapel is unlike any other music venue in the city. There’s even a working organ, should your artist of choice fancy a change of pace.

Having a history of serving local people, it’s only right that this Not For Profit organisation runs a number of projects helping Londoners today, including their Margins Project providing a lifeline for the homeless. For those wanting to explore, or just the nosey folks among us, you can book yourself on to a guided tour of Union Chapel featuring some of the chambers rarely seen by the public. 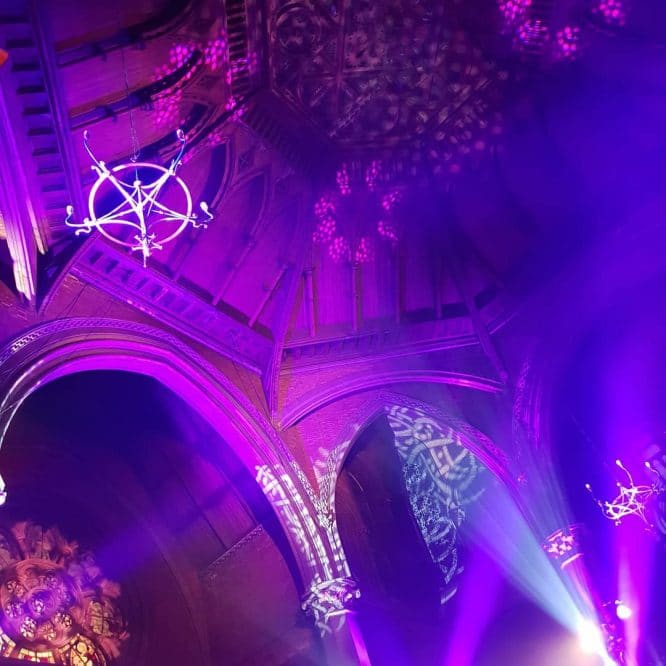 Price: Usually around £20 but varies on each individual event.