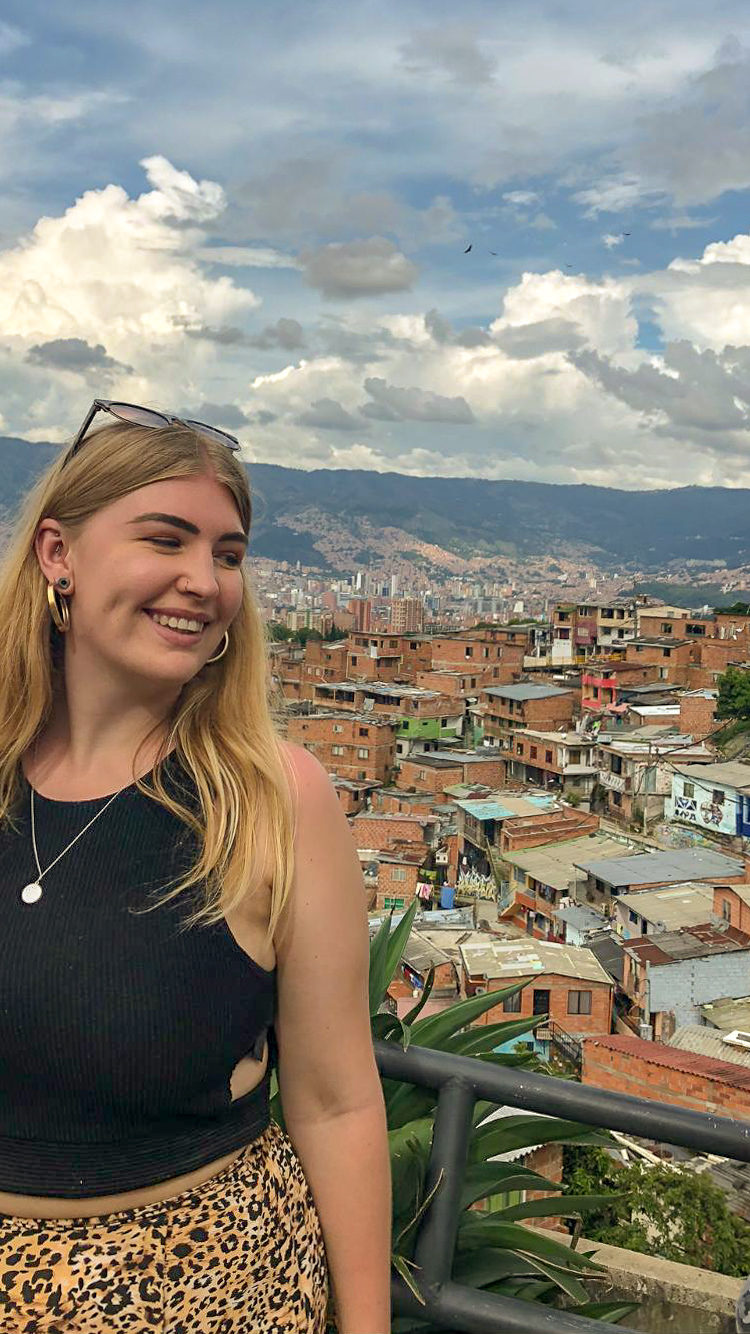 I initially thought that my second attempt at moving abroad would be just as successful as my first. By which I mean spending a few glorious weeks in the sunshine before disaster struck and I was forced to return back to the uk once again. And, if a messed up semester abroad had been enough […]

END_OF_DOCUMENT_TOKEN_TO_BE_REPLACED

Can you believe I’ve spent more than a month in Bali already? I arrived here on January 19 and time has absolutely flown by. I’ve spent a month learning digital marketing skills and now it’s time to put them to the test on Gili T. Today’s the day: I’m off to the Gili Islands! I’m […]